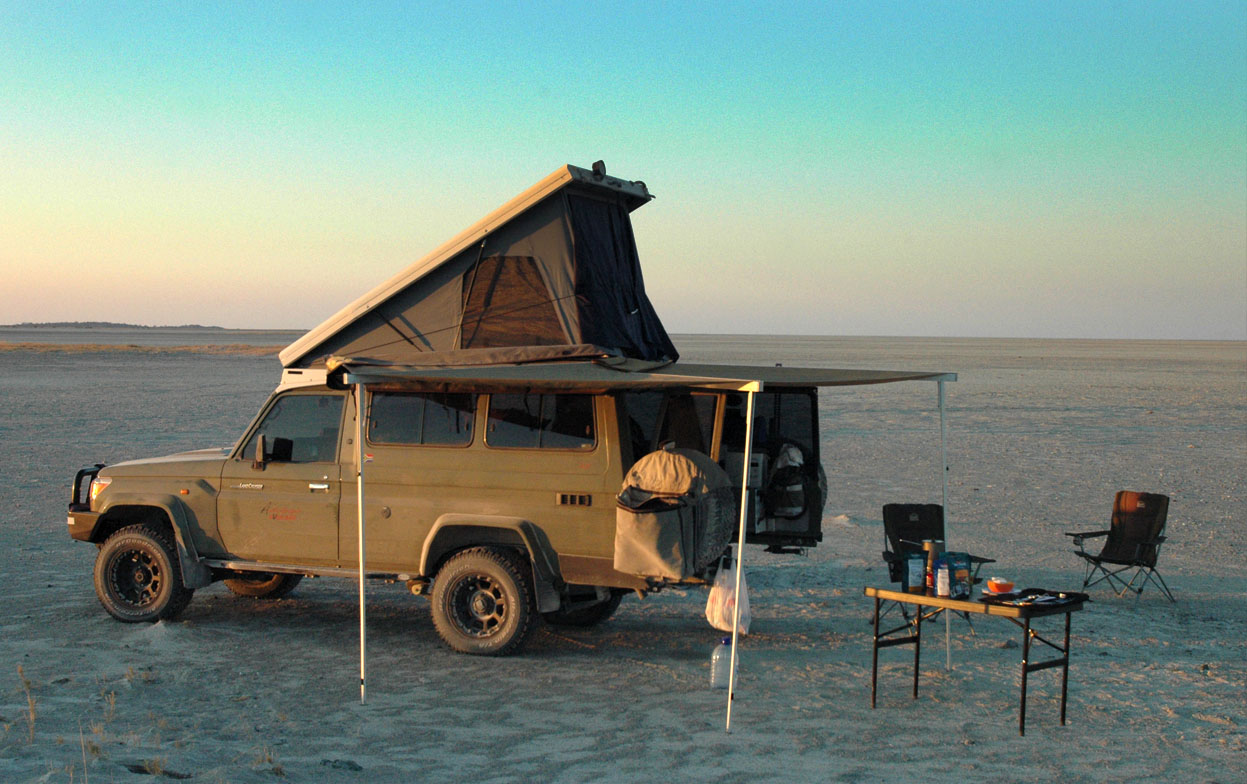 What began as an idle thought while sitting under a tree in the wilderness, became the thing of dreams.

No sponsors means we need your support to make these shows possible. Support us on PATREON

The History of the Kalahari. By Mike Main and ASP White. SD

Part-2 of the shakedown trip. Chilling and Being. Patreons only for this one.

I've Been Waiting For This . . 5 Guys mucking about with their 4WDs | 4xOverland

The Best two-Person Overlander. What Did I mean?

“I love the idea of an Electric Overlander. But there is a problem” ASPW | 4xOverland